The history: the Palio was run on Sunday in 1750 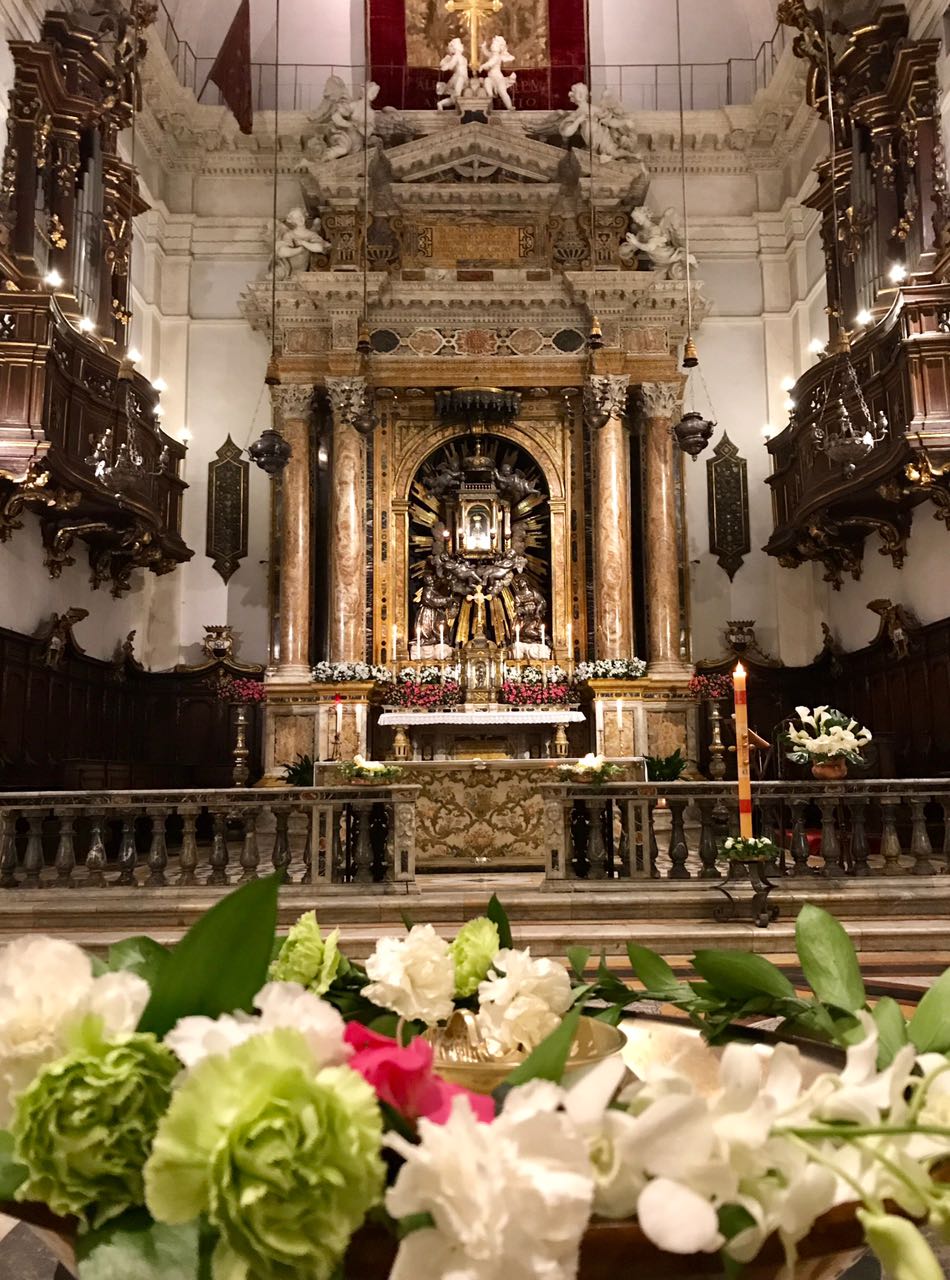 The history: the Palio was run on Sunday in 1750
Palio has been changing for ages. This change and adaptation to new costumes and habits are the key of its fortune and longevity. However, any change that tried to modify this event in its essence was rejected. Just like in the half of 18th century.
At the end of 1749, the emperor Francesco II of Lorena, Gran Duke of Tuscany, established a new calendar that made the year start from the 1st of January. It was a real revolution that influenced even the Palio because the new calendar implied that “all the weekly festivities linked to religious rituals, State events or pagan feasts” were to abolish.
The Signoria that ruled the city of Siena had to follow rigid ceremonial and they could exclusively live in Palazzo Pubblico-the main governmental building. They weren’t even allowed to go out the Palazzo unless there were festivities and celebrations.
However, with the new calendar and the new imposed rules, the Palio couldn’t be run on the 2nd of July because it was during the week. Thus, the Signoria intervened and it was decided that “the celebration of Virgin Mary’s visit that takes place in the church of Provenzano, is postponed to Sunday and that in this day the Palio will be run by the Contrade, in Piazza del Campo”.
This measure lasted just few years and it was abolished in 1759 when the Palio was run on the 2nd of July (it was Monday). Pecci, in the ancient newspaper of Siena “Giornale sanese” wrote: “this year, as in our sovereign’s will, the feast of Mary’s visit will take place on the 2nd of July as usual”.
Sometimes, during the 19th and the 20th centuries (the last time that it occurred was in 1910) the Palio was run in other days than the 2nd of July, for example when it was Friday or Saturday it was decided to postpone it to Sunday. However, this kind of decisions was never regulated with measures just like in 1750 and, since 1910, the two dates of Palio- the 2nd of July and the 16th of August- have scanned the life of Siena and its citizens.