The countdown for the main event is started: the 24th of July Siena will become the centre of the newest and the most innovative technologies, from 3D to lights effects to new experimentation – recounting its own story through an amazing and unexpected video.
Starting from its great uncompleted masterpiece, Siena’s Duomo, that was brutally interrupted by the Plague in 1348.

Siena becomes Italy’s experimental Project and the challenge is already a success. Similar achievements were experienced by Paris in the ‘Le nuit aux Invalides’ – as well as in the Palais des Papes in Avignon, in Wilanow in Warsaw and in Osaka, in one of the most famous castle in Japan.
The Palio’s city find its way as ‘the place to be’ in Italy, in a magic story described through fascinating images and an enchanting background music. From the gold of Sienese master’s tables to the greatest local treasures, a deep analysis of the city’s heritage that involves residents and tourists, in an exciting show that can’t be missed.
The opportunity is offered by the ‘Opera della Metropolitana’, the Town Council in partnership with Filmmaster Events and the ‘Opera Gruppo Civita’ that are part of IEN – Italian Entertainment Network.
From the 24th of July until the 30th of September this new cultural experience will be held to revalue Siena’s Duomo: La Divina Bellezza – Discovering Siena.
An extraordinary event that aims to give another voice to Art and culture, to communicate values and historical remembrances that embrace a worldwide trend: to reconsider our monuments to deeply appreciate our story and our identity.
A perfect mix of visual poetry and narrative, created for an international audience that will have one more reason to stay in Siena.
The show is scheduled from July until September, in various languages, with two projections per night, after the sunset
Beyond the amazing artistic and cultural value, the wished outcome is to support considerably the tourism around the city as well as being a way to incentivise a greater interest in Siena’s museums, for which will be activated different co-marketing operations. 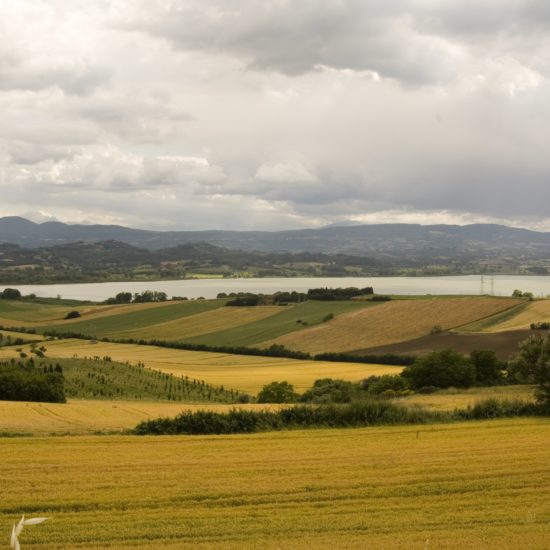 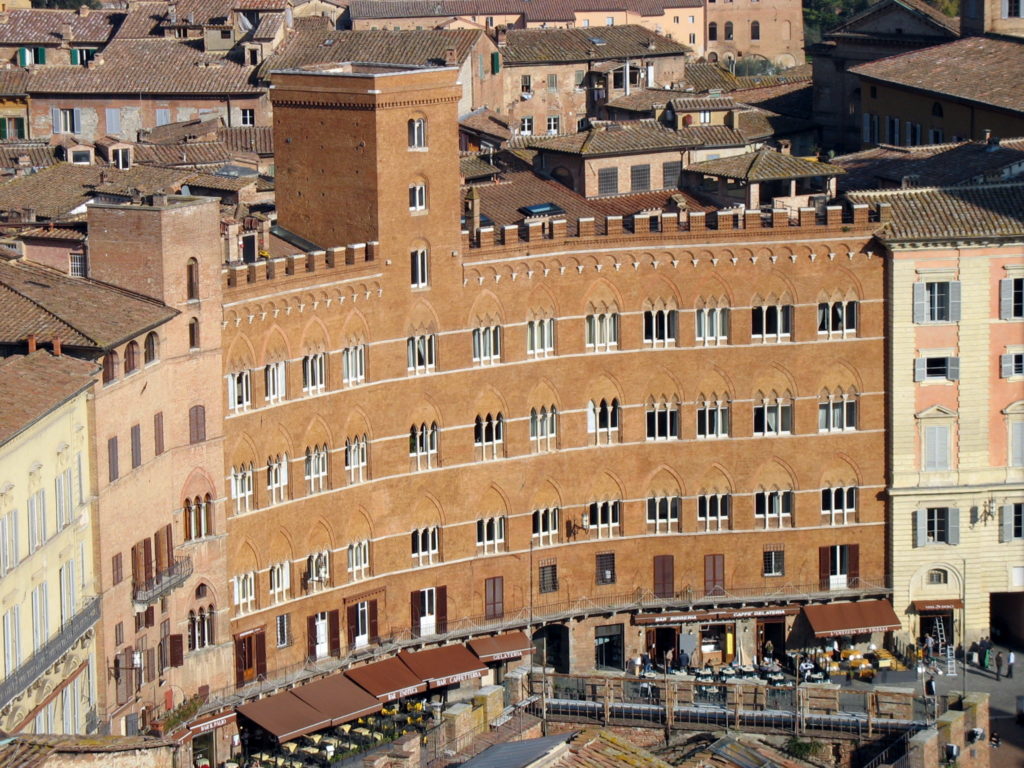